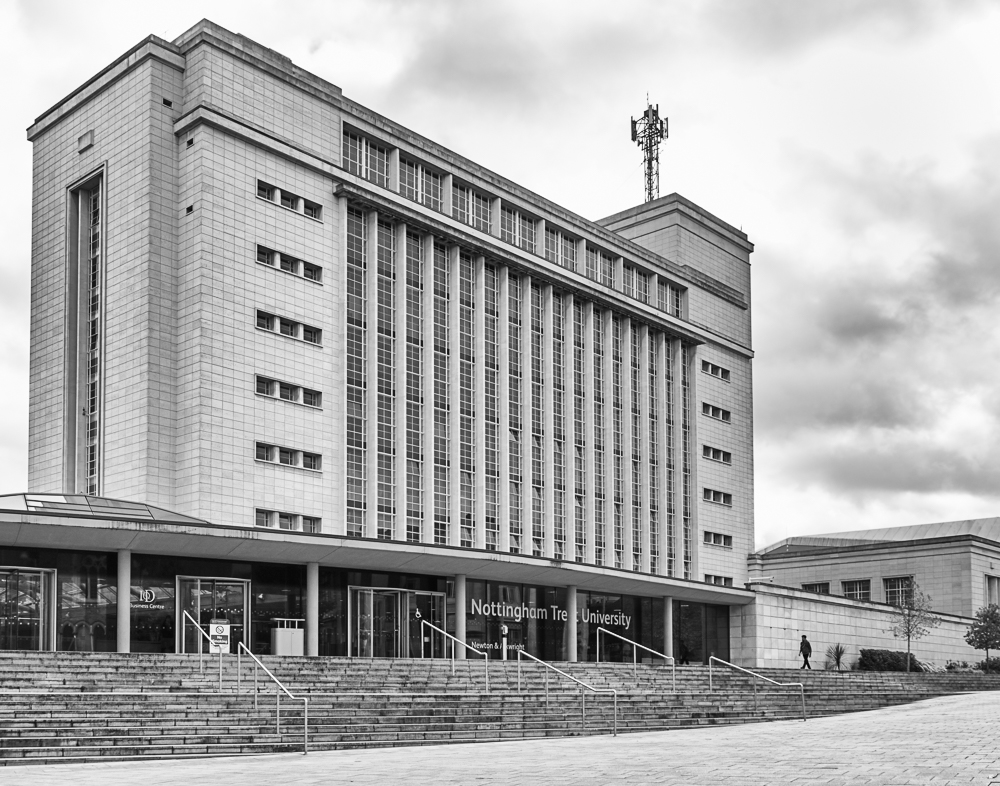 The research objective was to solve measurement problems in rotating shafts.

Due to the novel and exciting commercial possibilities of the research, a spin-off company GyroMetric Systems was formed in 2009 with initial assistance from the University and subsequent support from the Lachesis Fund. 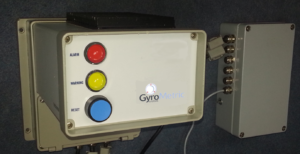 Since then the company has succeeded in developing a commercially successful product which is proving valuable in numerous applications from transport to turbines.

Dr Orton and Dr Poliakoff remain as key members of the Senior Management Team of GyroMetric which has grown by investing in skilled personnel and partnering with drive manufacturers in key markets.

This website uses cookies to improve your experience while you navigate through the website. Out of these cookies, the cookies that are categorized as necessary are stored on your browser as they are essential for the working of basic functionalities of the website. We also use third-party cookies that help us analyze and understand how you use this website. These cookies will be stored in your browser only with your consent. You also have the option to opt-out of these cookies. But opting out of some of these cookies may have an effect on your browsing experience.
Necessary Always Enabled
Necessary cookies are absolutely essential for the website to function properly. This category only includes cookies that ensures basic functionalities and security features of the website. These cookies do not store any personal information.
Non-necessary
Any cookies that may not be particularly necessary for the website to function and is used specifically to collect user personal data via analytics, ads, other embedded contents are termed as non-necessary cookies. It is mandatory to procure user consent prior to running these cookies on your website.
SAVE & ACCEPT
Loading Comments...